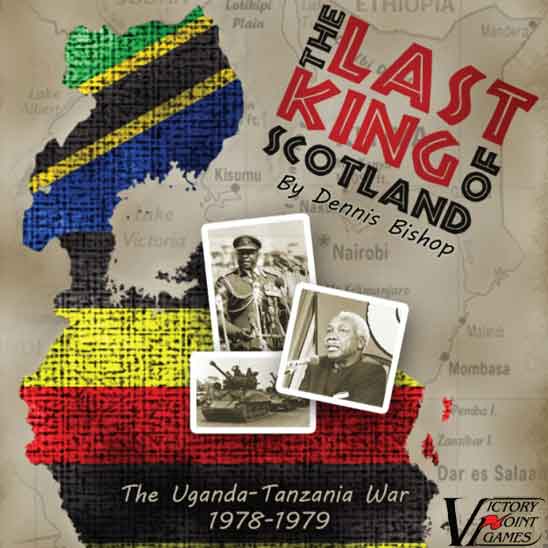 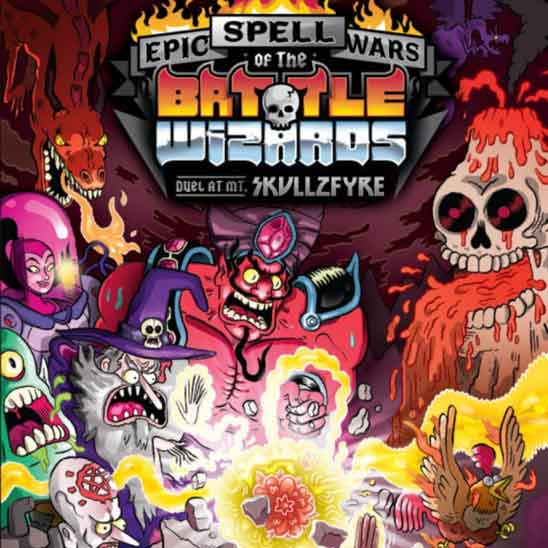 It is a game unpretentious where the fun is simply to annoy other means that those who do not like the games to annoy and / or seek something that has to plan a minimal strategy and can move from reading the rest.

The game comes in a not very large box in a space similar to the Hulk Death Angel size but a little wider.

Includes 4 dice 6, 8 large poster boards with the characters you can carry (are all the same, the only difference is that the illustration), a few meters of cardboard, a Skullfire mountain (which has no function in the game, is purely decorative) and a lot of letters from a little thin these “magic” size.

Special mention the pictures that apparently have no middle ground, either you love or hate. One of the people who played the game commented that it looked like fun, but could not stand the drawings.

Simpler than the mechanism of a jug.

You start with a hand of 8 cards, and grace is to create a spell that can have up to 3 components: Source (source), quality (quality of the spell) and delivery (say that the ultimate goal of the spell).
With your 8 cards you can do a spell of 1, 2 or 3 components with the only condition that can only be a source, quality and delivery, it can not be repeated any element.

After everyone finds reveal built its spell, spells act first single component 1, then 2 bigger and 3 (which are the maximum). In case of a tie in the number of components there are a number of initiative in the letters delivery that determines the order, from highest to lowest.

Each card has an effect and are resolved in order, first the source, then the quality and then the delivery, basically removing the effects are life rivals.

Source: Ago Three damage to each enemy who has already acted.

Quality: Strips 2 dice, then each of the other wizards roll a die and a result equal to pull one of the two dice you threw those eating damage.

Delivery: Strips a given, every enemy who has more points than your removed: if you take 1 to 4-1 damage damage March 5 to 9 and 10 or + 4 damage

Each card is in your spell has a glyph indicating down to magic school belongs (fire, darkness, primary ..) so that if a letter you have to roll a die (xej the delivery above) matches the glyph with another card from your strips spell a given but for each match (if you have 2 equal glyphs would 2d6 and 3d6 if you have 3).

When you are killed for every round you play where you do not participate xq you are dead draw a card from the deck dead magician, who is giving you advantages, so that if you die very early next’ll have a lot of help starting. They are usually the type you start with 5 points more of life, or even a treasure no one tells you, you’re dead, you learn to live with it (and of course does not give you anything at all).

Some spells get treasure letters that make squirm a bit different rules in different ways, x eg. It gives you a +2 dice rolls, or if someone plays a card that you have in hand is eaten 2 damage and 2 and you heal your stuff.

A quick game without many pretensions to have a good time and a laugh, the combination of the names of the spells out very funny and things that make you hit one laughs (yes, in English). It is a game that can play up to 6 players and is not slow, yesterday paste several games in a row to 3 and 5 players and duration did not suffer to be a player but as having a spell but turn it into much more damage could almost say that more players the game is faster.